I hope all of you are having an awesome week so far. So if you’ve been following me for a while, then you would know that I love to travel but what I love even more is if one of the top airlines goes above and beyond what it’s meant to do and takes a great initiative and for this reason today’s Travelogue Thursday post is dedicated to this initiative.

Etihad Airways is the official sponsor for Pakistan Special Olympics fund-raiser gala dinner for the seventh consecutive year. Here is some information regarding Special Olympics:

Special Olympics transforms lives through the joy of sport, every day, everywhere. We are the world’s largest sports organization for people with intellectual disabilities: with 4.7 million athletes in 169 countries and millions more volunteers and supporters. We are also a global social movement. 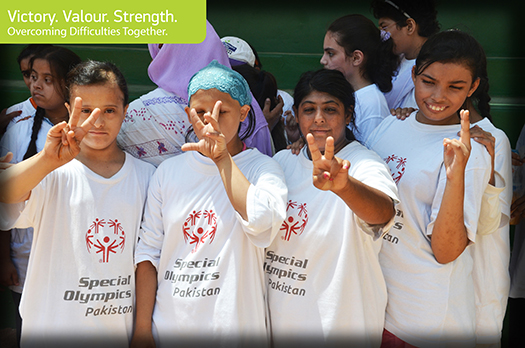 Following is an official statement from the Etihad Airways:

Etihad Airways has sponsored the annual Special Olympics gala dinner in Karachi, Pakistan for the seventh consecutive year. The prestigious event was to raise funds for the Special Olympics Pakistan team which will compete in the Regional Games in Abu Dhabi, in March this year.

The airline is also the exclusive official airline for the upcoming Special Olympics World Summer Games 2019, being held in Abu Dhabi, capital of the United Arab Emirates.

The Special Olympics is a global organisation that serves athletes with intellectual disabilities, working with hundreds of thousands of volunteers
and coaches each year.

In 2017, Etihad Airways announced its place in the sponsorship arena for the Special Olympics World Summer Games 2019 in Abu Dhabi. Abu Dhabi will become the first city in the Middle East to host the event after beating off competition from Vancouver and Munich.

Around 7,000 male and female athletes with disabilities representing 170 nations will compete between 14 and 21 March 2019. Football, swimming, basketball, athletics, cycling, golf and power lifting are amongst the 22 disciplines that feature over the week of competition. 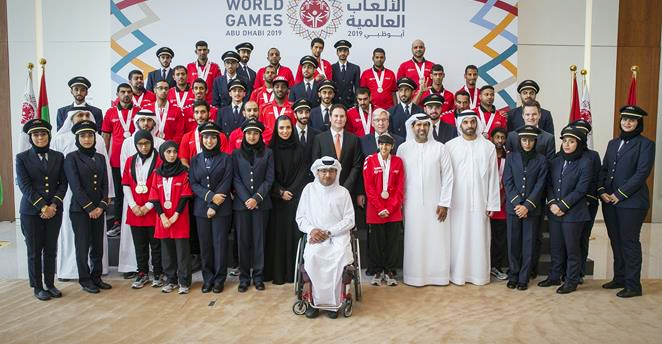 I think it’s absolutely imperative for us as a society to support people with special needs in our own capacity and apart from the government, more organizations should take part in such initiatives and fulfill their corporate social responsibility.

Do share what you think about this initiative in the comments below and share this with as many people as possible to show your support for this cause.